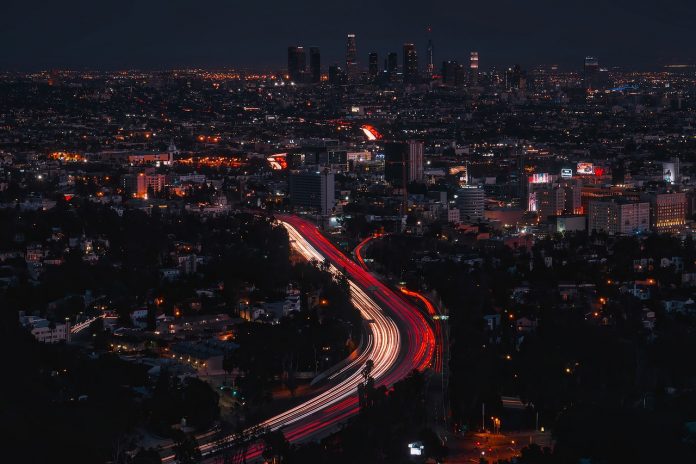 President Donald Trump’s administration is expected to announce Wednesday that it will revoke California’s legal authority to set its own auto emissions standards, The New York Times reported Tuesday.

The state has been in an ongoing legal fight with the Trump administration for the last year over its right to that waiver, which has major influence on the manufacturing of all cars sold in the U.S.