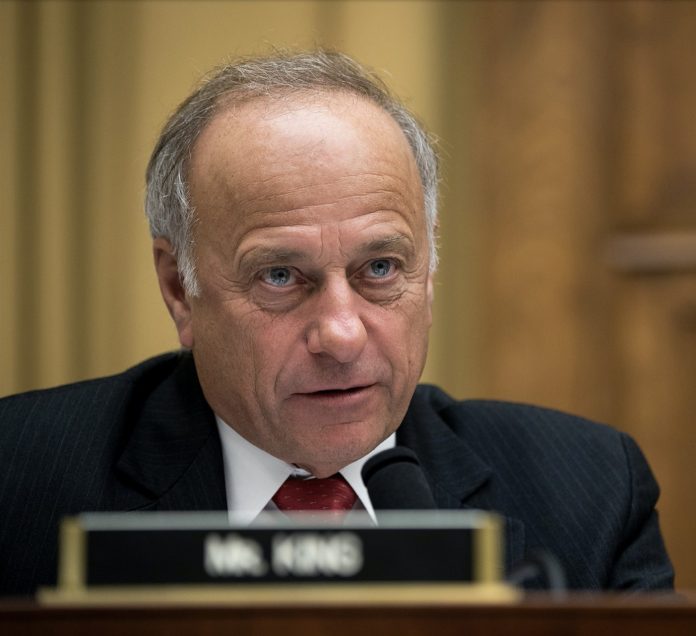 The Republican primary challenge, the fiercest since King was first elected to Congress in 2002, came after he was stripped of his committee assignments in the House last year because of comments to The New York Times about white nationalism.