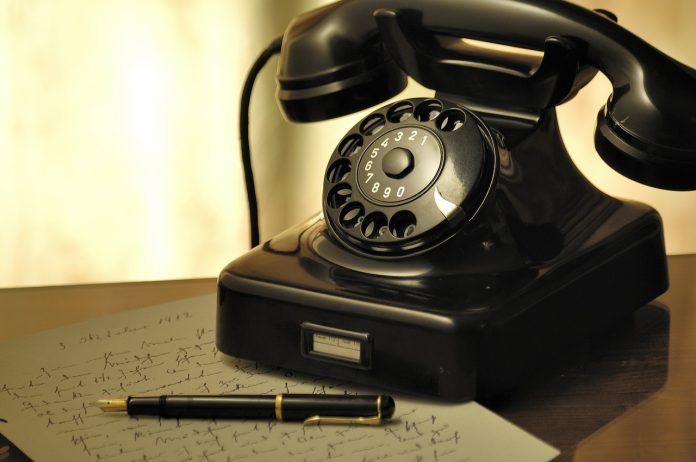 Ronald Reagan was the governor of California in 1971 when he phoned the White House to vent his political frustration to President Richard M. Nixon and, according to a newly released audio recording, called African people “monkeys” in a slur that sparked laughter from the president of the United States. Read the rest of the story at The New York Times.