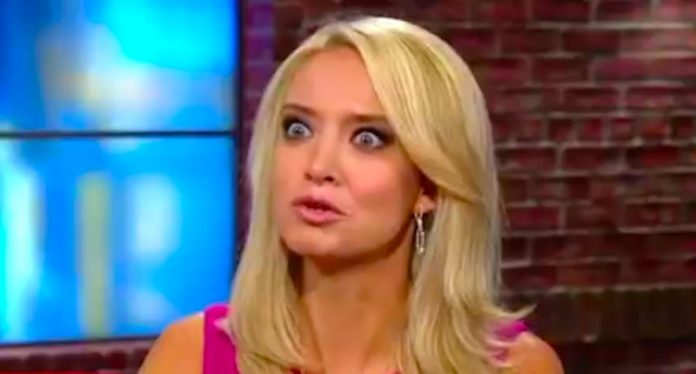 White House press secretary Kayleigh McEnany said President Donald Trump has still not been briefed about a New York Times report that Russia put bounties on American troops. McEnany noted there’s still “no consensus” in the intelligence community, but said the Times’ claim that Trump knew about it was “erroneously reported.
”The Times’ report, which was published three days ago, said that Trump was notified about Russian bounty campaign to the Taliban in late March, but has still yet to confront the Russians about targeting U.S. soldiers. The Washington Post also found that found that the program could have resulted in the “death of several U.S. service members.”