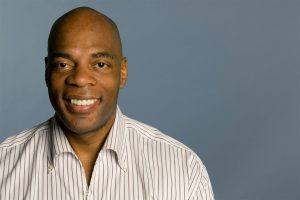 President Donald Trump fired FBI Director James Comey on Tuesday, sweeping away the man who is responsible for the bureau’s investigation into whether members of his campaign team colluded with Russia in its interference in last year’s election. The recommendation to fire came on behalf of AG Jeff Sessions — who recused himself from the Russia probe months ago.

Federal prosecutors have issued grand jury subpoenas to associates of former National Security Advisor Michael Flynn seeking business records, as part of the ongoing probe of Russian meddling in last year’s election, according to people familiar with the matter. CNN learned of the subpoenas hours before President Trump fired Comey.