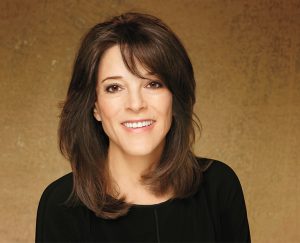 President-elect Donald Trump made it official: He will hold a news conference in New York next week. Trump has been consistently criticized for not making himself more available to the media since his election. He has not held a news conference since late July.

In a pair of postings on Twitter, Trump called the Office of Congressional Ethics “unfair,” but said focusing on it now was a case of misplaced priorities.

Speaker Paul Ryan was re-elected to another term by the House on Tuesday, retaining the gavel as Republicans prepared to reverse reams of Obama administration policies in an era of unified Republican government.