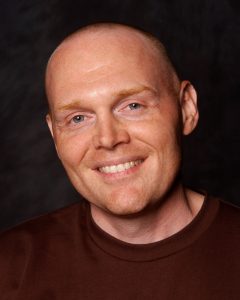 President Trump on Tuesday nominated Judge Neil Gorsuch to the Supreme Court, elevating a conservative in the mold of Justice Antonin Scalia to succeed the late jurist and touching off a partisan showdown at the start of his presidency over the ideological bent of the nation’s highest court.

White House press secretary Sean Spicer insisted on Tuesday at his daily briefing that the executive order signed by the president last week does not constitute a “travel ban.” Just over an hour earlier, Homeland Security Secretary John Kelly said the same.

Senate Democrats on Tuesday postponed votes on several of President Donald Trump’s Cabinet nominees, citing their responsibility to do a “thorough vetting,” while Republicans accused them of unreasonable delays in considering the picks.