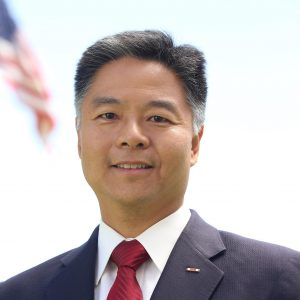 Key House Democrats are calling on Intelligence Committee Chairman Devin Nunes to recuse himself from an investigation into alleged ties between the Trump campaign and Russia, widening a stunning partisan split over the probe.

President Donald Trump will sign an executive order on Tuesday to undo a slew of Obama-era climate change regulations, a move meant to bolster domestic energy production but which environmentalists have vowed to challenge in court.

Former Vice President Dick Cheney said in a speech Monday that Russia’s alleged involvement in the election could be considered “an act of war.”