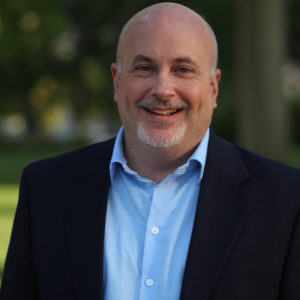 The U.S. Department of Justice said on Monday it had asked for more time to respond to a request from lawmakers for evidence about President Donald Trump’s allegation that then-President Barack Obama wiretapped him during the 2016 election campaign.