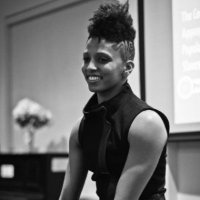 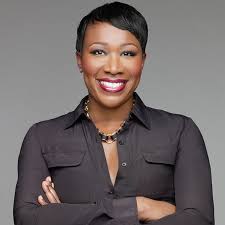 Democrats are mounting a 24-hour blitz to try and sink at least one nomination from President Donald Trump’s Cabinet, attacking education secretary nominee Betsy DeVos a day before her confirmation vote. Democratic senators took to Twitter to urge residents to light up Senate phone lines.

Kellyanne Conway said she misspoke “one word” on MSNBC’s “Hardball” last week. But it turns out that she had mentioned the made-up “Bowling Green massacre” at least once before.