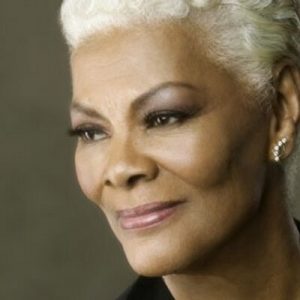 Legendary singer Dionne Warwick joins at in Hr 2 to discuss the Not Alone Foundation (10:05am ET / 7:05am PT)

In what may be the most unlikely meeting of the presidential transition process so far, former vice-president, former Democratic presidential nominee, former senator and Nobel Peace Prize winner Al Gore met with President-elect Donald Trump on Monday.

Stephen Moore, an economic adviser to Donald Trump, defended the President-elect’s recent call with the president of Taiwan, saying in a local radio interview that he didn’t care if it upset China.

Vice President Joe Biden told a small group of reporters Monday that he may run for president in 2020. The vice president said, however, he wasn’t making a commitment to run when reporters asked if he was kidding.