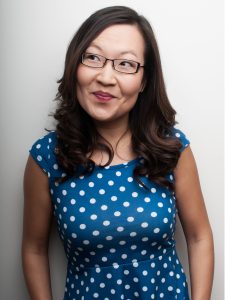 TOP STORIES
A suspected gas attack, believed to be by Syrian government jets, killed at least 58 people including 11 children in the northwestern province of Idlib, a war monitor and medical workers said.

Carter Page, a former Donald Trump campaign adviser, met with a Russian spy in New York City in 2013 and handed over documents to the foreign official.

Top White House officials met moderate and conservative Republicans in the U.S. House of Representatives on Monday in an effort to revive a plan to repeal and replace Obamacare.