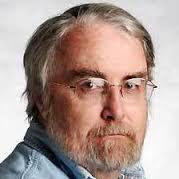 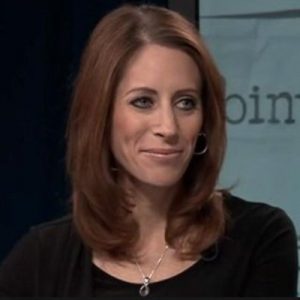 Sen. Lindsey Graham said Wednesday he is ready to subpoena the intelligence agencies for evidence that would prove President Donald Trump’s claims that he was wiretapped last year by then-President Barack Obama.

Republicans pushed ahead on Thursday with their plan for a massive overhaul of the U.S. healthcare system backed by President Donald Trump, despite Democratic concern that the cost of the bill and its impact on the budget remain unknown.