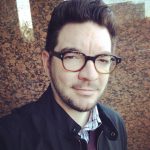 Lucas Grindley, editorial director of the Advocate, joins us via phone in Hr 2 (7am EST / 9am PST) 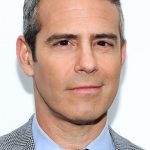 Andy Cohen, producer, talk show host, and author of the book ‘Superficial’ joins us via phone at 10:30am EST / 7:30am PST

Republicans in Congress hope to convince Donald Trump to support an untested strategy of using the tax code to promote exports while slashing corporate taxes. They are framing it as a way to fulfill his campaign promises to restore blue-collar jobs.

A coalition of anti-Trump Electoral College members, which has dubbed itself the Hamilton Electors, has opened a nonprofit political committee that enables it to raise funds in support of a three-week mad dash to halt Donald Trump’s election.