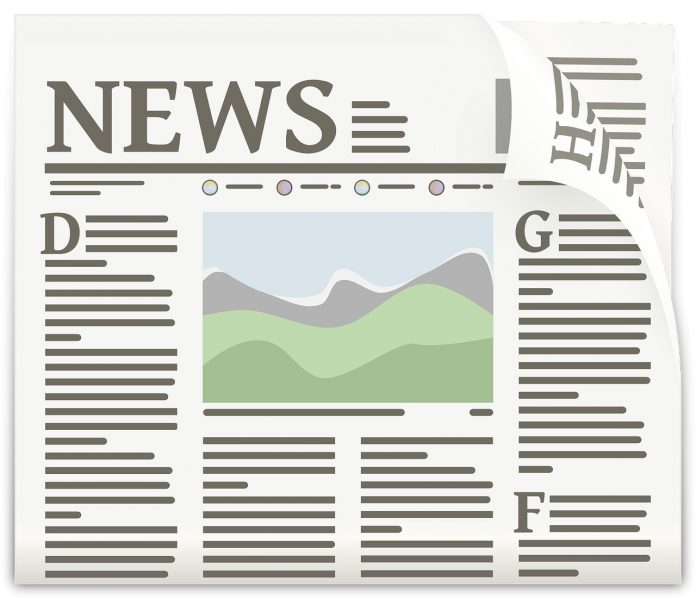 When the virus came here, it found a country with serious underlying conditions, and it exploited them ruthlessly. Chronic ills—a corrupt political class, a sclerotic bureaucracy, a heartless economy, a divided and distracted public—had gone untreated for years. We had learned to live, uncomfortably, with the symptoms. It took the scale and intimacy of a pandemic to expose their severity—to shock Americans with the recognition that we are in the high-risk category.

The crisis demanded a response that was swift, rational, and collective. The United States reacted instead like Pakistan or Belarus—like a country with shoddy infrastructure and a dysfunctional government whose leaders were too corrupt or stupid to head off mass suffering. The administration squandered two irretrievable months to prepare. From the president came willful blindness, scapegoating, boasts, and lies. From his mouthpieces, conspiracy theories and miracle cures. A few senators and corporate executives acted quickly—not to prevent the coming disaster, but to profit from it. When a government doctor tried to warn the public of the danger, the White House took the mic and politicized the message.

Read the rest of the story at The Atlantic