• Karl Frisch of Bullfight Strategies calls in at 9am ET / 6am PT to talk about Sen. Ted Cruz’ pointless talkathon on the floor of the Senate 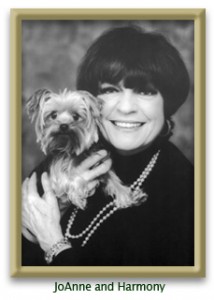 • Bob Cesca of The Daily Banter calls in at 11:30am ET / 8:30am PT to talk about what Sen. Ted Cruz was trying to accomplish with his day-long speech

• According new a new CBS News / NY Times poll, if the government shuts down, the GOP in Congress may take more of the blame: 44 percent of Americans say they would blame the GOP while fewer – 35 percent – would put more of the blame on President Obama and the Dems in Congress.

• President Obama will deliver a speech in Maryland today, according to the White House, “to lay out one of the cornerstones of what it means to be middle class in America: having access to affordable health care that you can count on.”

• Video footage released by the FBI yesterday shows D.C. Navy Yard shooter Aaron Alexis in the moments before his deadly rampage, entering the facility in his car and stalking through hallways and staircases armed with a shotgun.