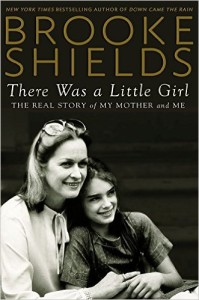 • Actress and model Brooke Shields calls in at 9:30am ET / 6:30am PT to talk about her memoir, “There Was A Little Girl”

• Bob Cesca of “The Bob & Chez Show” and Salon.com calls in at 10am ET / 7am PT to talk about Ben Carson’s horrifying Iowa surge

• Ben Carson has surpassed Donald Trump and now narrowly leads the Republican field in the race for the nomination in the latest national CBS News/New York Times Poll. Twenty-six percent of GOP primary voters back Carson, giving him a four-point edge over Trump.

• Jobs and the economy will be the focus of tonight’s “Your Money, Your Decision” GOP presidential debate hosted by CNBC. The candidates will likely be quizzed about their positions on a variety of issues, from taxes to trade.

• The Kansas City Royals beat the New York Mets 5-4 in the 14th inning early this morning to claim the first game of the World Series.