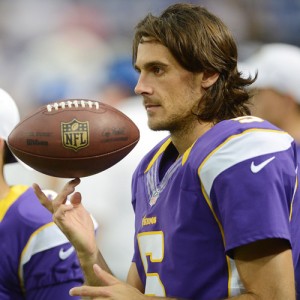 • Minnesota Viking Kicker and straight ally Chris Kluwe calls in at 9:30am ET / 6:30am PT to talk about Jason Collins, the first gay professional athlete to come out

• Australian Rugby Star turned Actor Ian Roberts calls in at 10:30am ET / 7:30am PT to talk about how coming out in 1995 changed his life and where he is at 18 years later

• President Barack Obama on Tuesday forcefully defended his policy toward Syria, his handling of the Boston Marathon bombing, the future of Obamacare and even his political relevance in a wide-ranging press conference 100 days into his second term. He also again promised to close Gitmo.

• Massachusetts primary voters on Tuesday picked Democrat Ed Markey and Republican Gabriel Gomez as their candidates in the June 25 special election, the second such race the state has seen in three years

• Relatives of the dead suspect in the Boston Marathon bombing will claim his body now that his wife has agreed to release it, an uncle said as officials in both Washington and Russia deepened their investigations into him and his ties.

• A new Kaiser Foundation poll indicates many Americans are still unclear about the details of Affordable Care Act and, in some cases, unaware it’s actually law of the land.