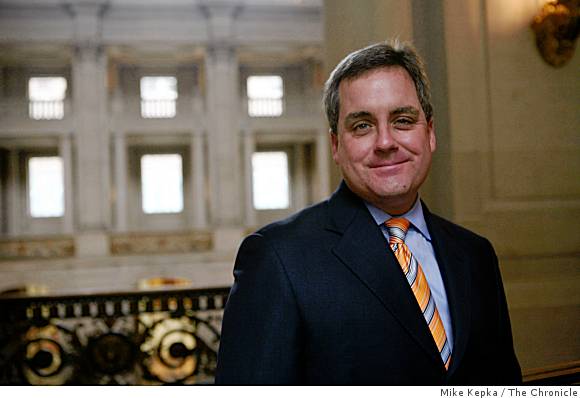 • San Francisco City Attorney Dennis Herrera calls in at 10:30am ET / 7:30am PT from Washington DC with an update on the Prop 8 hearing at the Supreme Court

• Today, the Supreme Court justices will hear arguments in the second gay marriage case ever in the court’s history, again raising hopes from both sides that the court will weigh in decisively on the issue after justices suggested on Tuesday that they may dodge a decision in California’s gay marriage case.

• David Petraeus apologized Tuesday night to an audience of veterans for the conduct that led to his resignation as head of the CIA following the disclosure of an extramarital affair.

• The possibility that American Amanda Knox could be convicted of murder and extradited to Italy for punishment could force U.S. courts to enter uncharted legal territory. The move potentially pits a U.S. constitutional ban on double jeopardy, or being tried twice for the same offense after an acquittal, against international extradition agreements, experts said.

• President Barack Obama on Tuesday named veteran Secret Service agent Julia Pierson as the agency’s first female director, signaling his desire to change the culture at the male-dominated service, which has been marred by scandal.