• Rep. Jan Schakowsky (D-IL) calls in at 10:30am ET / 7:30am PT to talk about the budget and sequestration negotiations 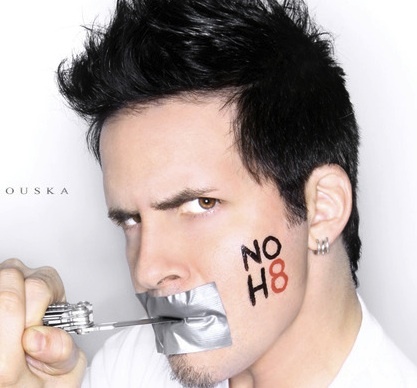 • Republicans on Tuesday debuted their full 2014 budget, an ambitious proposal that would seek to balance the budget within a decade, but which is also almost certain to never become law.

• President Barack Obama huddled with Senate Democrats on Capitol Hill Tuesday, stepping onto congressional turf as part of a week of outreach to both his own party and his GOP rivals.

• Senators negotiating a bill mandating background checks for all gun buyers are privately expecting the National Rifle Association not to fight the measure — provided the legislation does not require private gun sellers to maintain records of the checks.

• The 115 cardinal electors of the Roman Catholic Church have returned to the Sistine Chapel today to resume the conclave that will elect the next pope. The cardinals started the conclave on Tuesday but black smoke emerged from the chapel’s chimney a few hours afterwards, signaling that no candidate had received the two-thirds majority needed for election.