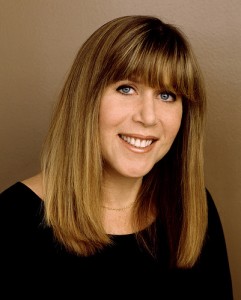 • Greece slipped deeper into its financial abyss after the bailout program it has relied on for five years expired at midnight Tuesday and the country failed to repay a loan due to the International Monetary Fund, deepening fears over whether it will be able to remain in the eurozone.

• Escaped prisoner David Sweat told investigators he was almost discovered twice during the three weeks authorities were searching the woods of upstate New York for him and fellow inmate Richard Matt — including one time that police walked right by him as he hid in a hunting tree stand, officials said.