• The Rude Pundit calls in at 9:30am ET / 6:30am PT to talk about this morning’s news in the rudest way possible

• Charlie Pierce of Esquire’s Politics Blog calls in at 10:30am ET / 7:30am PT to talk about the president’s latest push for background checks for gun sales 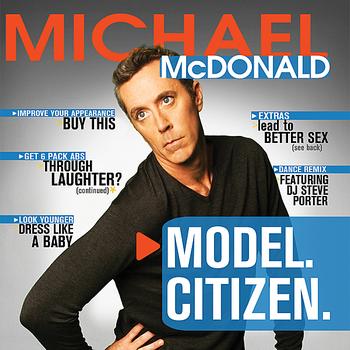 • Legendary director Garry Marshall calls in at 11:30am ET / 8:30am PT to talk about the premiere of “Billy & Ray” at his Falcon Theater in Toluca Lake, CA

• North Korea intensified threats of an imminent conflict against the United States and the South on Tuesday, warning foreigners to evacuate South Korea to avoid being dragged into a “merciless, sacred, retaliatory war”.

• President Obama yesterday warned Congress not to use delaying tactics against tighter regulations and told families of the Sandy Hook Elementary School shooting victims that he’s “determined as ever” to honor their children with tougher laws.

• The Maryland General Assembly on Monday approved a measure allowing medical marijuana programs at research centers that choose to participate. The action sends the bill to Gov. Martin O’Malley, who indicated he is likely to sign the bill.