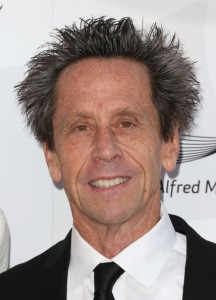 • Sen. Rand Paul has some harsh words for Republicans who have blamed the rise of Islamic extremism in Iraq and Syria on American disengagement with the Middle East. Paul says that ISIS grew stronger because GOP hawks sent arms there indiscriminately and ISIS snatched them up.

• The Centers for Disease Control (CDC) is investigating the inadvertent transfer by the Defense Department (DOD) of live samples of Anthrax to labs in nine states. A U.S. Army facility near Salt Lake City had accidentally shipped the batch of live anthrax.

• While the barrage of deadly thunderstorms that hit Texas has tapered off, several cities aren’t out of danger, as officials warn about possible flooding as the week goes on from rivers swollen by rainfall.