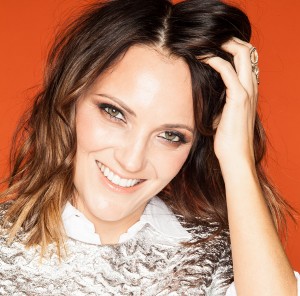 • President Obama announced Wednesday that the U.S. and Cuba have reached an agreement to open embassies in Havana and Washington, marking a major step in ending hostilities between the longtime foes.

• Chris Christie touched down in New Hampshire on Tuesday as an official presidential candidate to strains of Bon Jovi, eager to launch his do-or-die push in the Granite State after announcing his candidacy earlier in the day in his home state of New Jersey.

• Bernie Sanders has been running for president for two months, but Wednesday night in Madison, Wisconsin, his long-shot campaign got real. When Sanders walked on stage, he was greeted by a raucous, howling crowd of 9,600 people, according to Sanders’ campaign aides and arena staff.

• With a handful of Alabama counties still refusing to grant gay marriages even as they issued licenses for straight weddings, a federal judge ruled Wednesday that all must abide by court decisions allowing same-sex unions.