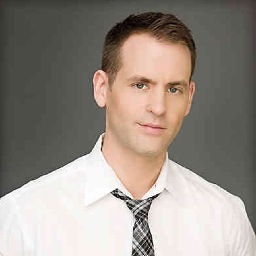 • Matthew Breen, Editor in Chief of “The Advocate”, joins us in the Los Angeles Bureau at 11am ET / 8am PT to talk about the Boy Scouts’ delayed decision on allowing gay leaders

• White House counter-terrorism adviser John Brennan will face questions about America’s expanded drone war—including strikes that have killed U.S. citizens around the world—when he faces the Senate Intelligence Committee today in what is expected to be a tough hearing on his nomination to head the CIA.

• House Democrats today will unveil 15 proposals for curbing gun violence that resemble President Barack Obama’s plan and will include a call for banning assault weapons, people familiar with the package said Wednesday.