• Karl Frisch, co-founder of Bullfight Strategies, calls in at 9am ET / 6am PT to co-host Right Wing World 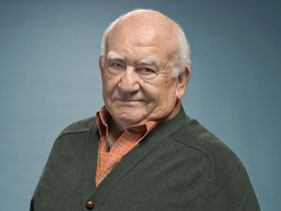 • Treasury Secretary Timothy Geithner yesterday afternoon said the Obama administration is “absolutely” prepared to go off the looming “fiscal cliff” if Republicans do not agree to raise tax rates on the wealthy.

• The Syrian military is prepared to use chemical weapons against its own people and is awaiting final orders from President Bashar Assad, U.S. officials told NBC News on Wednesday.