• Karl Frisch, co-founder of Bullfight Strategies, calls in at 9am ET / 6am PT to co-host Right Wing World

• Rep. Raul Grijalva (D-AZ) calls in at 10am ET / 7am PT to talk about the shootings in Connecticut and the need to look at our gun laws 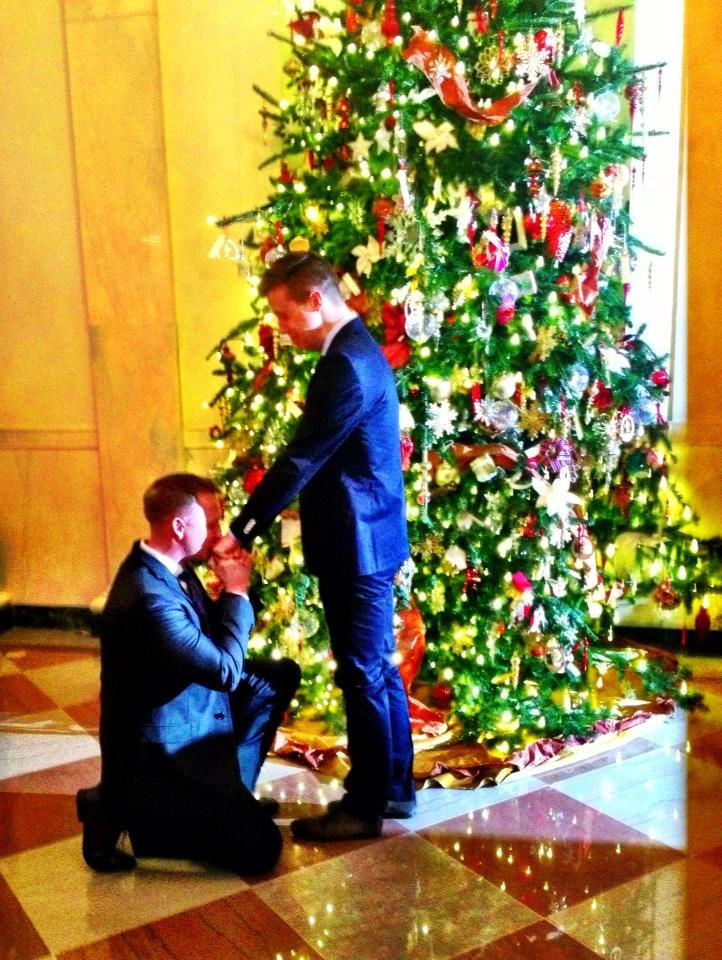 • Matthew Phelps, an active duty Captain in the Marine Corps, calls in at 10:30am ET / 7:30am PT to talk about being part of the first same-sex marriage proposal at the White House

• President Obama on Wednesday tasked Vice President Biden with getting him a package of recommendations for battling a national “epidemic” of gun violence “no later than January.”

• President Obama yesterday publicly pressured the GOP to compromise before Christmas on a deal to avoid the “fiscal cliff.” “If this past week has done anything, it should just give us perspective,” Obama said. “Right now what the country needs is for us to compromise.”

• Three State Department officials have resigned after an internal investigation of the Benghazi attack found “systemic failures and leadership deficiencies at senior levels in securing the compound,” prior to and during the assault.