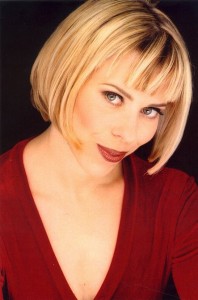 • Writer, director, and actress Cathryn Michon calls in at 11am ET / 8am PT to talk about her new movie, “Muffin Top: A Love Story”

• Stunned survivors of one of the most powerful typhoons ever to make landfall picked through the remains of their homes Monday and pleaded for food and medicine as the Philippines struggled to deal with what is likely its deadliest natural disaster with a potential death toll of 10,000 or more.

• Secretary of State John Kerry said Sunday that the major world powers remain united on reaching a deal with Iran that would lead to it abandoning any efforts to build nuclear weapons. Talks failed in Geneva Saturday after an agreement had seemed imminent on Friday.

• Obamacare didn’t harm Democrats in last week’s elections and, in fact, could be a boon to future candidates, Debbie Wasserman Schultz, the chairwoman of the Democratic National Committee, said Sunday.