• The Rude Pundit calls in at 9:30am ET / 6:30am PT to give us his observations about Sen. Rand Paul’s filibuster last week 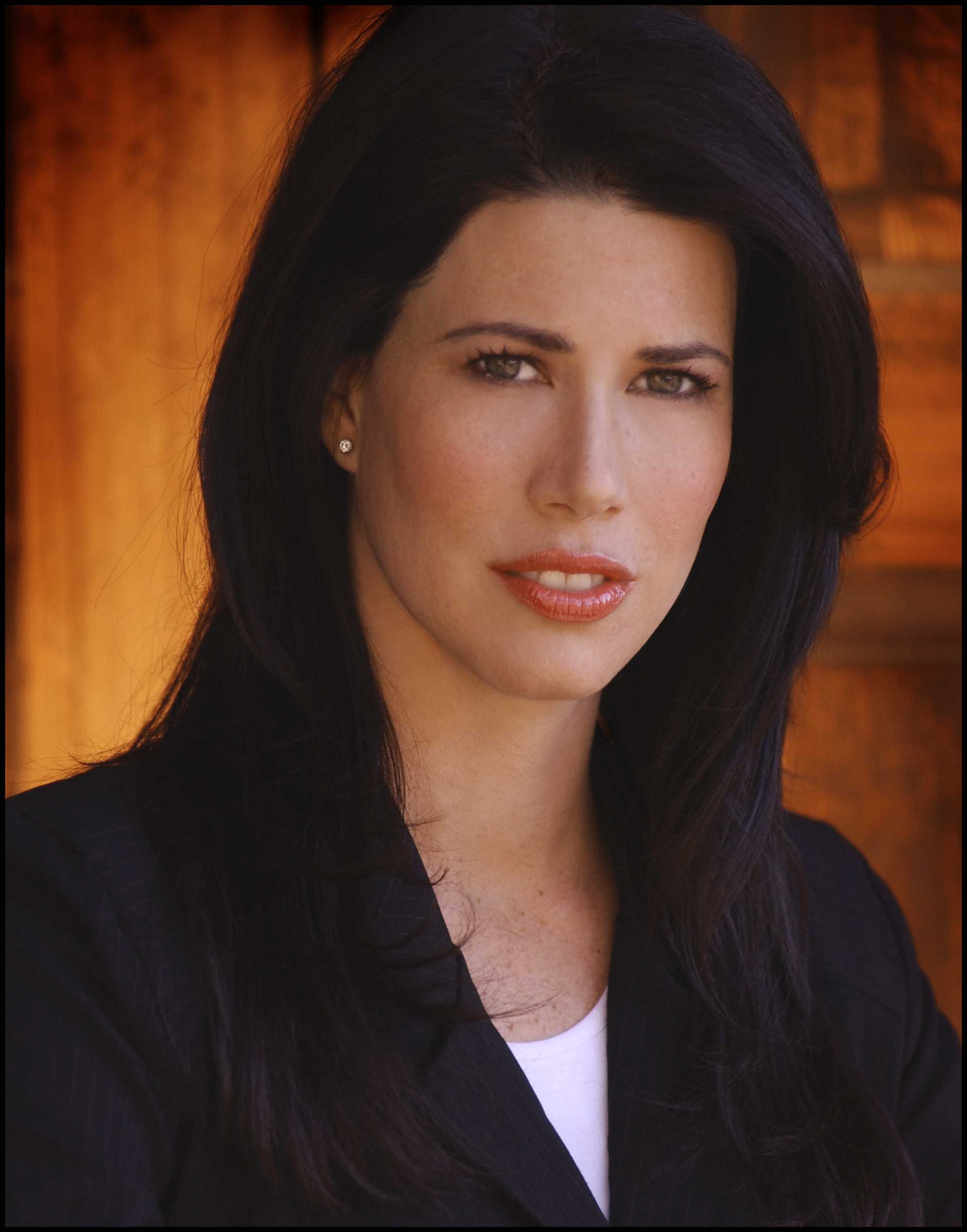 • Actress/Activist Melissa Fitzgerald joins us in the Los Angeles Bureau at 10:30am ET / 7:30am PT to talk about the news of the day

• Sarah Imes Borden, producer of The River And The Mountain, calls in at 11am ET / 8am PT to discuss her new play about homosexuality in Uganda

• Rep. Paul Ryan (R-WI), the GOP’s point person on fiscal issues in Congress, said on Sunday that compromise with President Obama is possible on taxes and spending even though his own soon-to-be-unveiled budget plan faces certain rejection from Obama’s Democrats.

• Defense Secretary Chuck Hagel encountered political tension with the Afghan president and a series of security problems during his first visit to Afghanistan as Pentagon chief, but he met privately with President Hamid Karzai and says they discussed the key issues.