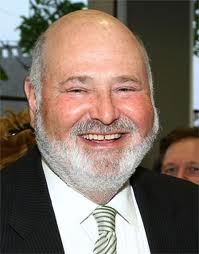 • The second of two convicted murderers who staged a brazen escape three weeks ago from a maximum-security prison in northern New York was shot and captured near the Canadian border on Sunday, two days after his fellow inmate was killed in a confrontation with law enforcement.

• Banks in Greece stayed shut today as officials scrambled to prevent the country’s financial system from collapsing in panic. The measures were announced Sunday as Greece slid rapidly toward default and exit from the eurozone.