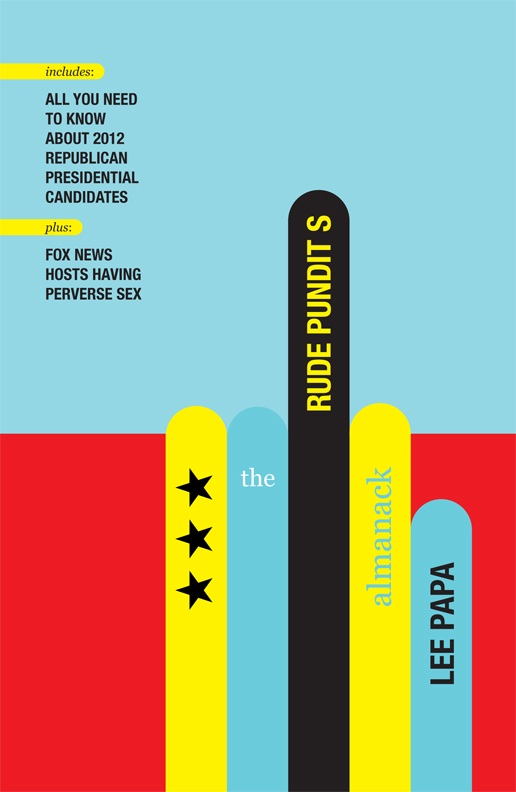 • The Rude Pundit calls in at 9:30am ET / 6:30am PT to talk about the flailing NRA, the State of the Union, and the death of alleged cop killer Christopher Dorner

• A draft of a White House immigration reform bill leaked to USA Today on Saturday puts pressure on the Senate to deliver with its own package of comprehensive legislation. An Obama spokesperson stressed that the administration bill was neither final nor an attempt to derail a bipartisan reform effort in the Senate.

• While discussing the contentious confirmation hearings for defense secretary nominee Chuck Hagel, things got a bit heated on Sunday’s “Meet The Press” when Sen. John McCain referred to the lack of information from the White House surrounding the Sept. 11, 2012 attacks in Benghazi as a “massive cover-up.”

• Troubled country singer Mindy McCready, age 37, has died of an apparent suicide, the result of a single self-inflicted gunshot, the Cleburne County Sheriff’s Office has confirmed. McCready’s tragic death follows a recent commitment to rehab and her children being removed from her home.