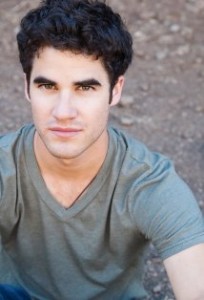 • Boston Marathon bombings suspect Dzhokhar Tsarnaev was transferred to prison Friday from the hospital where he had been held since his arrest by police a week ago.

• New York Mayor Michael Bloomberg told reporters Thursday that the surviving suspect in last week’s marathon blasts that killed three and wounded scores more told investigators that he and his brother were targeting New York next.

• President Obama, standing before a line of flag-draped coffins, consoled family and friends on Thursday at a memorial service for firefighters killed in a massive explosion last week at a Texas fertilizer plant.

• The Senate moved quickly Thursday evening to help ease the Federal Aviation Administration’s ability to handle automatic spending cuts set forth in the sequester. The House takes up the bill today.

• President Obama and the other four living presidents along with other dignitaries gathered in Dallas to mark the opening of the George W. Bush Presidential Library on the campus of Southern Methodist University.