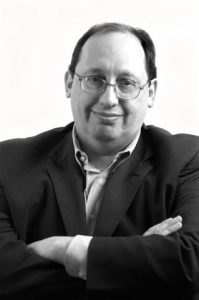 President-elect Donald Trump and his transition team questioned the credibility of the CIA after a report in The Washington Post that the CIA concluded in a secret assessment that Russia intervened in the 2016 election on behalf of Trump.

Meanwhile, a bipartisan quartet of high-profile senators said Sunday that “recent reports of Russian interference in our election should alarm every American.”