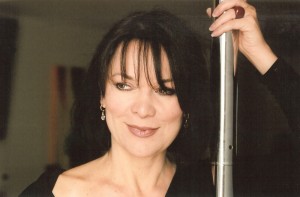 Top Stories
Politics could be rocky all over the world today, as the biggest pile of secret documents ever – The Panama Papers – was leaked overnight, exposing a global web of corruption and tax avoidance by some of the most powerful people in the world. Twelve world leaders, including Vladimir Putin are currently implicated, and with likely more to come.

Back in the U.S., Republican voters are still deeply divided, and not really liking any of their candidates. That became clear in North Dakota over the weekend, where all 25 GOP delegates chose to be ‘unassigned’ rather than bond themselves to any of the current top Republican candidates. News about Trump’s anger with his critics also leaked out overnight, even while several top members of Bernie Sanders campaign appear to be throwing in the towel, at least emotionally, according to a New York Times story.

Meanwhile, Camp Clinton seems to be focused on logic & facts, which is exactly what her supporters want. The fact-checkers from the NYTimes, WaPo, and NPR are also backing Clinton, over Sanders’ latest accusation of campaign donations from individuals working in the fossil fuels industry.

In the states, Democrats are fighting another new anti-LGBT bill in Mississippi, even while North Carolina’s version of a similar bill may cost that state billions. Both states should look to better examples in California and New York, where actions to increase the minimum wage to $15/hr were both successful over the weekend.