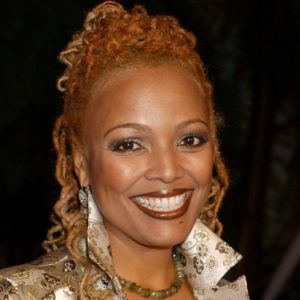 Kim Fields, of Living Single, The Facts of Life, & currently The Real Housewives of Atlanta (on Bravo) & Dancing With the Stars (on ABC) in Hr 2 (7:30)

Meanwhile, both Democratic and Republican presidential candidates are hitting the Empire State hard today, before Tuesday’s New York primary elections. She still leads Sanders in New York by double digits, after spending the weekend raising money for down-ballot Democratic candidates with actor and activist George Clooney. Not to be outdone, Sen. Sanders visited the Vatican over the weekend for a conference on economic inequality and shook hands with the Pope.

For Republicans, while Ted Cruz spent the weekend picking off delegates in places like Wyoming, Trump whined, complained – and continued to keep his double digit lead in his home state.

In other news, Brazillians look likely to impeach their president, while major earthquakes affected Ecuador and Japan over the weekend, as Saudi Arabia is attempting to threaten the U.S. over a 9/11 bill in Congress.

Finally, back home in the U.S., it looks like the musical ‘Hamilton’ may have saved the image of Hamilton from being taken off the $10.