Karl Frisch Executive Director of Allied Progress, calls in at 9:00am ET / 6:00am PT. 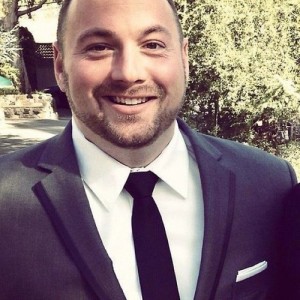 Healthcare reform expert Jacki Schechner calls in at 10:30am ET / 7:30am PT for “Jacki’s Healthcare Corner”

Health-wise, President Obama is finishing his time in the Oval Office strong –– recording his lowest weight so far as chief executive.The president reportedly lost 5 pounds since his last physical exam in 2014 and somehow gained a half-inch in height.
His doctor wrote in a memo Tuesday: “All clinical data indicates that the president is very healthy.”

GOP establishment creeps toward Cruz. Republican elites are begrudgingly embracing Ted Cruz—and hanging Marco Rubio out to dry. Panicked at Donald Trump’s dominance and dismayed by Rubio’s continued inability to do anything about it, some top Republican power brokers are turning to Cruz, putting aside their policy and personal misgivings to back the candidate they now openly label as their best hope to stop Trump’s GOP takeover.