• Former and future Rep. Alan Grayson calls in at 10am ET / 7am PT to talk about Mitt Romney, and the GOP’s response to the Bin Laden killing anniversary 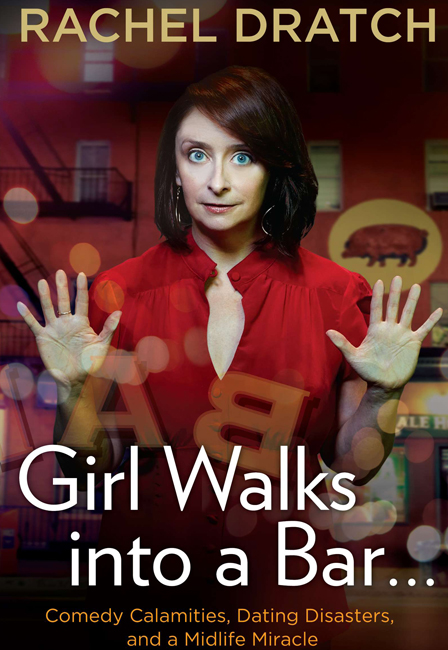 • Charlie Pierce of Esquire’s Politics Blog calls in at 11am ET / 8am PT to talk about Obama in Afghanistan, the Occupy movement, and Romney’s 3am call

• President Obama arrived in Afghanistan under cover of darkness yesterday for an unannounced visit to meet with U.S. troops and to sign a ten-year agreement with President Hamid Karzai on the role of U.S. forces beyond the end of the war in 2014.

• Mitt Romney’s spokesman on foreign policy issues abruptly quit Tuesday after anti-gay conservatives made an issue of his outspoken support for gay marriage. Richard Grenell resigned on what was to be his first official day on the job, citing the “hyper-partisan discussion of personal issues.”