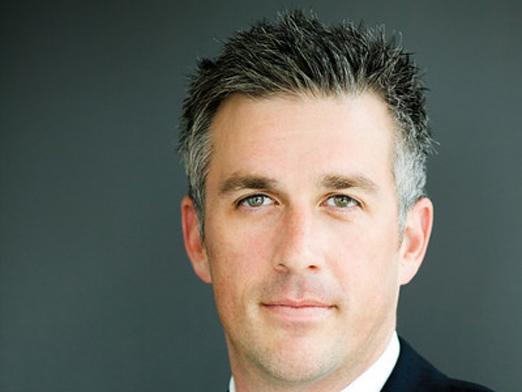 • Eric Burns, co-founder of Bullfight Strategies, calls in at 9am ET / 6am PT to co-host Right Wing World

• President Barack Obama bluntly told Sen. John McCain and other GOP to lay off their attacks against U.N. Amb. Susan Rice over the Benghazi assault, telling lawmakers that if they go after her “then you have a problem with me.”

• Mitt Romney yesterday accused President Obama of doling out “gifts” to minority voters to curry their support for a second term. Romney pointed to that as the reason he lost the election.

• Gen. David Petraeus will testify about the attack on the American Consulate in Benghazi, Libya, in front of the Senate Intelligence Committee’s closed hearings. The exact date of his testimony hasn’t yet been worked out.

• Jill Kelley, a key figure in the David Petraeus scandal, tried to negotiate a South Korean coal project deal earlier this year using her Petraeus ties, but the deal fell apart when she asked for an astronomical $80-million fee.