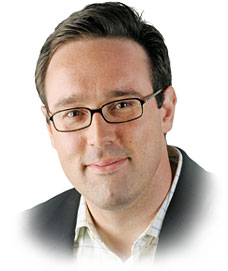 • Chris Cillizza of The Washington Post’s “The Fix” calls in at 10am ET / 7am PT to talk about his new book, “The Gospel According To The Fix: An Insider’s Guide to a Less than Holy World of Politics”

• Obama and Romney are effectively tied in the race for the presidency, according to a new CBS News/New York Times poll. 47% of registered voters nationwide who lean towards a candidate back Romney, while 46% support the president. 4% are undecided.

• George Zimmerman told Fox News’ Sean Hannity on Wednesday that the Trayvon Martin shooting was “a tragic situation.” He also said he felt that his life was in danger and that the media attention to his case felt “surreal.”