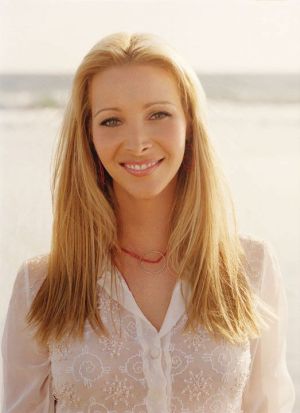 • Actress Lisa Kudrow calls in at 9:20am ET / 6:20am PT to talk about the second season of her Showtime series “Web Therapy”

• The Rude Pundit calls in at 9:30am ET / 6:30am PT to talk about Mitt Romney’s Bain Capital problems

• Michael Shure of Current TV’s “The Young Turks” calls in at 10:30am ET / 7:30am PT to talk about the inconsistencies in Mitt Romney’s Bain Capital comments

• Sen. Jeff Merkley (D-OR) calls in at 11am ET / 8:30am PT to talk about The Disclose Act, and how Citizens United has ruined American politics

• Mitt Romney told several news organizations in a Friday interview blitz that President Obama should apologize for his campaign’s suggestion that the presumptive GOP nominee is either a criminal or a liar.

• On Saturday the Obama campaign released an ad titled “Firms” that will air in nine swing states. The ad superimposes newspaper article quotes such as “In business, Mitt Romney’s firms shipped jobs to Mexico and China” over audio of Romney singing an off-key version of “America the Beautiful.”