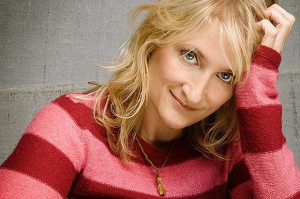 Top Stories
The Democratic Debate in Brooklyn Thursday night seemed somehow fitting in both its brutality and ugliness. And while both Fmr. Sec. Clinton and Sen. Sanders made their own unforced errors, the overall debate doesn’t appear to have changed much in the overall Democratic Primary race.

In another part of New York City, protesters caused difficulties outside a lavish fundraiser hosted by the New York state GOP, where all three Republican candidates were. It’s understandable that Republicans may have been trying to drink their woes away, given the hideously awful poll numbers of their frontrunner, and chief bigot, Donald Trump.

Speaking of bigots, North Carolina’s governor had to swallow his pride on Thursday, as he swore into office his state’s first openly gay state Representative.

Meanwhile, justice may be closer for the Sandy Hook families, as a judge decided a lawsuit against gun manufacturers has been allowed to go forward.

And in another win for justice and workers, a California appeals court threw out a 2014 ruling that took away tenure from teachers.