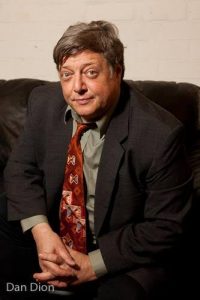 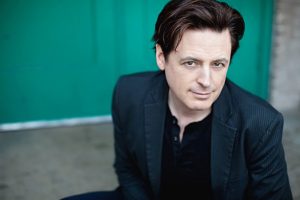 Sexy Liberal John Fugelsang, Comedian & Host of ‘Tell Me Everything’ on SiriusXM joins us in HR 1 (9:30AM EST/6:30AM PST) 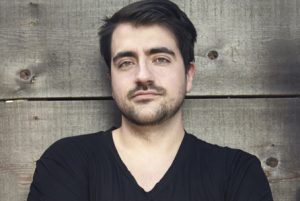 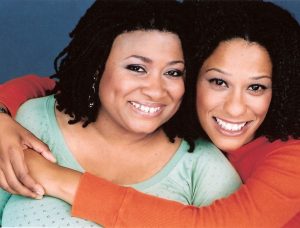 The United States dropped a massive GBU-43 bomb, also known as the “mother of all bombs,” in eastern Afghanistan, targeting a series of caves used by Islamic State militants, the Pentagon said.

Britain’s spy agencies played a crucial role in alerting their counterparts in Washington to contacts between members of Donald Trump’s campaign team and Russian intelligence operatives, the Guardian has been told.