Eric Boehlert of Media Matters for America calls in at 10am EST / 7am PST. 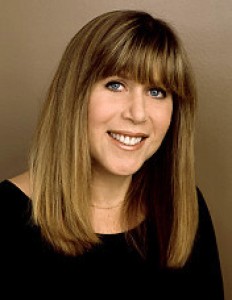 Comedian, Monique Marvez joins us in the Los Angeles Bureau for “Mondays with Monique” at 11:00am EST / 8:00am PST.

Bernie Sanders Blames Low Turnout For Loss In Nevada-Sen. Bernie Sanders (I-Vt.) is attributing his loss in the Nevada caucuses to low voter turnout, saying his campaign does better when turnout is high.

Donald Trump wins big-Donald Trump did more than win his second easy victory in consecutive presidential primaries in South Carolina on Saturday.He advanced his takeover of the Republican Party. He proved that he can dominate a race in the Deep South. He vanquished the dynasty that ruled the GOP establishment for decades as Jeb Bush dropped his White House bid.