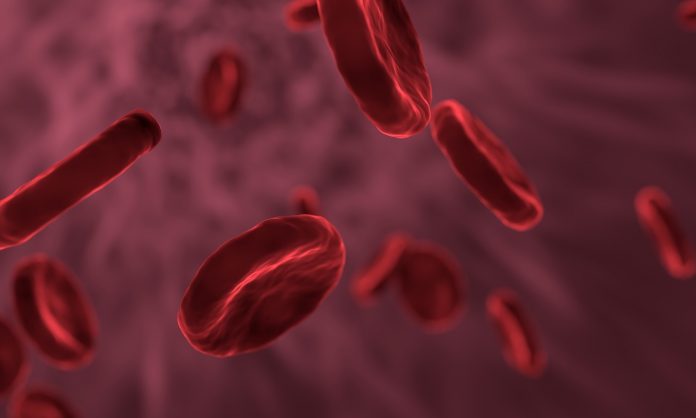 Dr. Arturo Casadevall was working from home in Baltimore on Thursday when his phone started to buzz with messages from colleagues. The commissioner of the Food and Drug Administration had just announced during a White House press briefing that the agency was investigating the possibility of using blood plasma donated by recovered coronavirus patients as a promising short-term treatment for the virus.

“There’s a cross-agency effort about something called convalescent plasma,” FDA Commissioner Stephen Hahn said during the nationally televised briefing. “This is a pretty exciting area. And again, this is something that we have given assistance to other countries with as this crisis has developed, so FDA has been working for some time on this.”

U.S. pharmacies are told to offer second vaccine doses to people who got first shots elsewhere.

Johnson & Johnson’s vaccine is delayed by a U.S. factory mixup