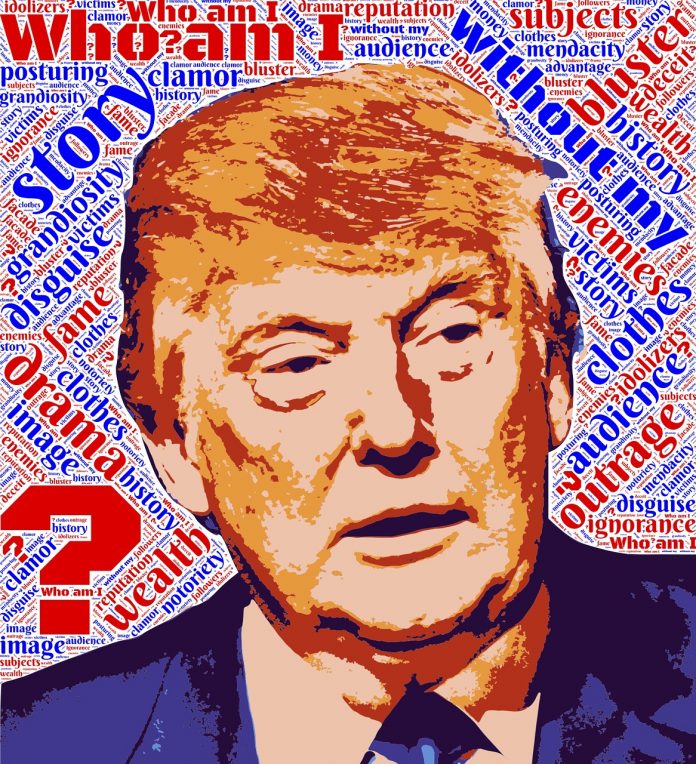 President Donald Trump defended his decision to visit Kenosha, Wisconsin, on Tuesday following the police shooting of Jacob Blake, despite calls from local leaders that he stay away from the state amid fears that the trip will only inflame tensions in the city.

The president said Monday that he would go to the region, even though he was unwelcome, in his latest effort to cast himself as the “law-and-order” president going into the November election. The White House has said he will use the visit to support local law enforcement and “survey” damage after anti-racist demonstrations, but the move mirrors his administration’s efforts to cast such protests as violent riots rather than calls for change.