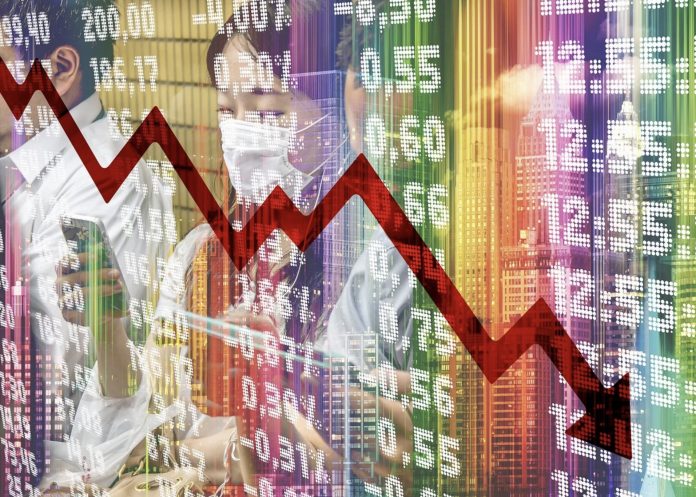 After leaving a White House news conference with President Donald Trump, Treasury Secretary Steven Mnuchin met behind closed doors with Senate Republicans for a little over an hour Tuesday, pitching lawmakers on a $1 trillion economic stimulus package, the third infusion of emergency spending designed to help a U.S. economy crushed by the novel coronavirus outbreak, a measure that would include direct payments to Americans.

“It may go over $1 trillion,” Sen. Mike Rounds, a North Dakota Republican, told reporters as he exited the lunch meeting.