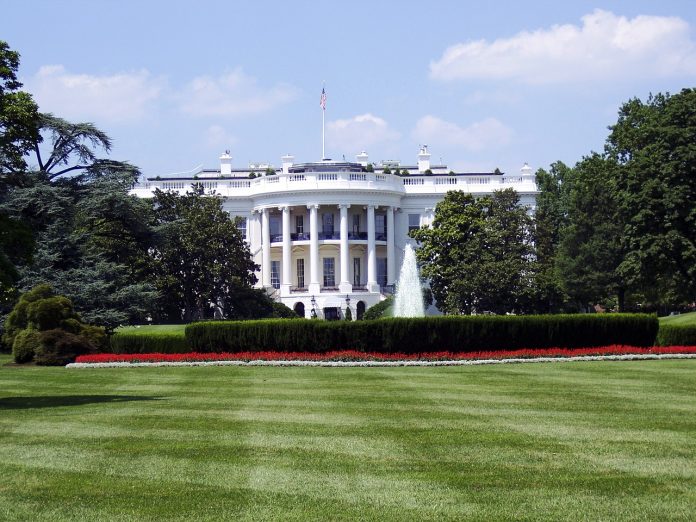 The cafeteria and an eatery in the Eisenhower Executive Office Building, or EEOB, were both closed this week after the case was discovered, officials said. It was unclear how long the facility will remain closed, although some staffers were told it could remain shuttered for two weeks.