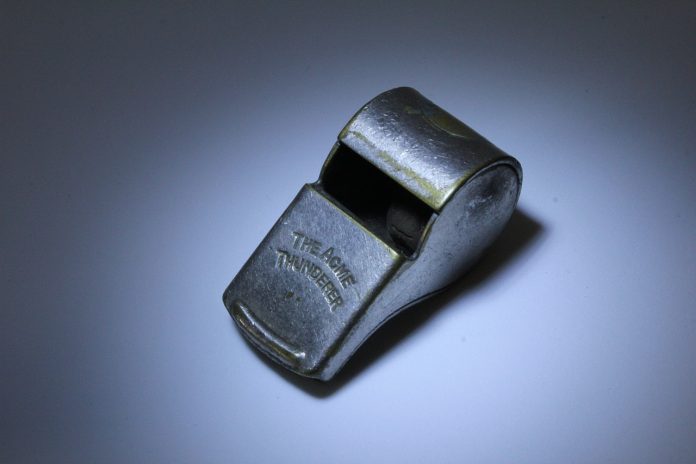 The U.S. official whose whistleblower complaint led to the impeachment inquiry against President Donald Trump offered to answer questions directly to Republicans on the intelligence committee leading the inquiry, one of his lawyers said on Sunday.
Mark Zaid said the action was taken to counter Republican efforts, led by Trump, to unmask the whistleblower, a member of the U.S. intelligence community whose identity has not been released.

News of the offer came as Trump on Sunday called on the whistleblower to come forward, in a stark departure from norms in such cases.

Republicans have “sought to expose our client’s identity which could jeopardize their safety, as well as that of their family,” Zaid wrote on Twitter.

Read the rest of the story at Reuters.