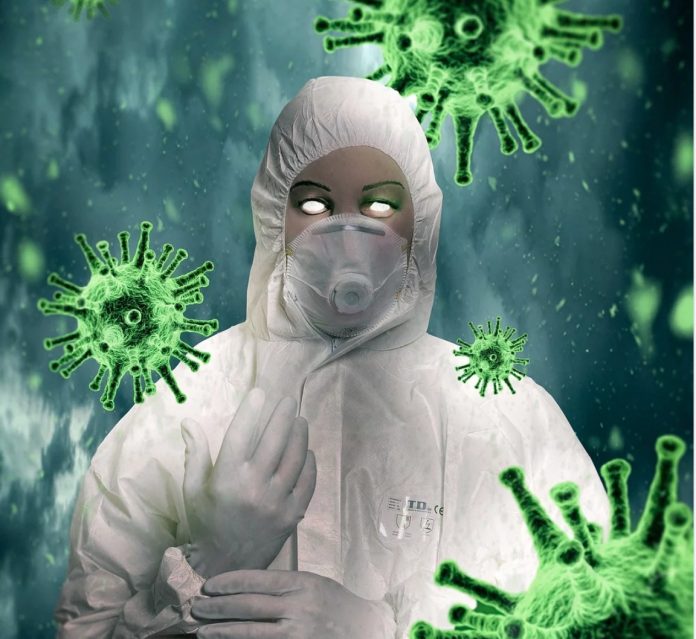 A government whistleblower has alleged that federal health employees who interacted with Americans quarantined for potential exposure to coronavirus were not wearing protective gear or given proper medical training, according to several media reports on Thursday.

Officials from the Department of Health and Human Services sent more than a dozen ill-equipped workers to California earlier this month to receive the Americans evacuated from Wuhan, China, according to the whistleblower’s 24-page complaint filed Wednesday and obtained first by The Washington Post and later by The New York Times and The Wall Street Journal.