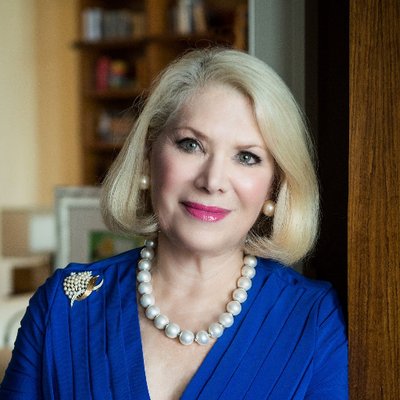 We, former members of the Watergate special prosecutor force, believe there exists compelling prima facie evidence that President Trump has committed impeachable offenses. This evidence can be accepted as sufficient for impeachment, unless disproved by any contrary evidence that the president may choose to offer.

The ultimate judgment on whether to impeach the president is for members of the House of Representatives to make. The Constitution establishes impeachment as the proper mechanism for addressing these abuses; therefore, the House should proceed with the impeachment process, fairly, openly and promptly. The president’s refusal to cooperate in confirming (or disputing) the facts already on the public record should not delay or frustrate the House’s performance of its constitutional duty.

Read the rest of the op-ed by Jill Wine-Banks and 16 other Watergate prosecutors at The Washington Post.

The Rude Pundit: The End of Roe v Wade Is Part of the End of the United States